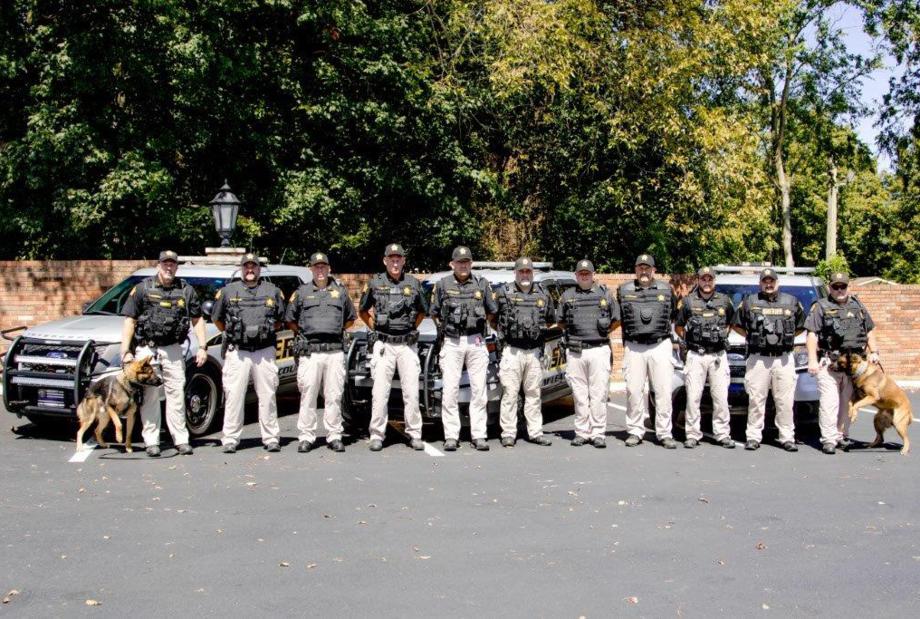 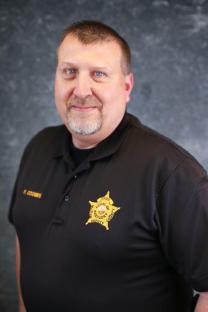 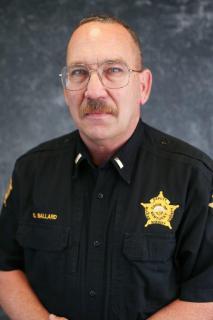 Serving the Commonwealth of Kentucky Since 1989 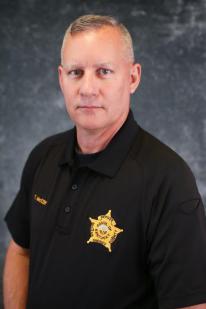 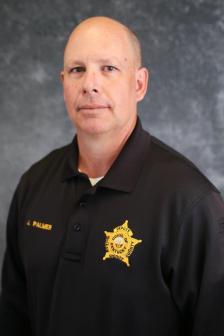 Serving the Commonwealth since 1988 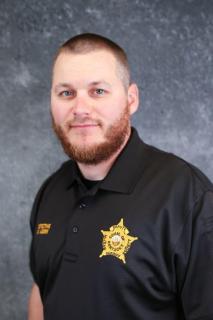 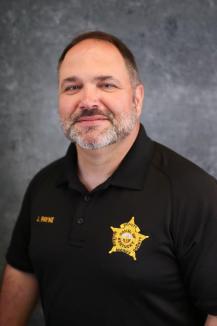 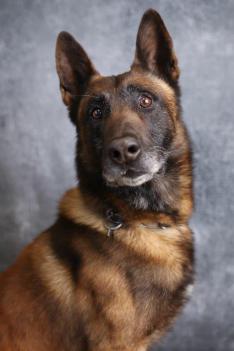 Kilo was imported from a top bloodline breeder in Romania

and trained in the United States by K9 Working Dogs International, LLC 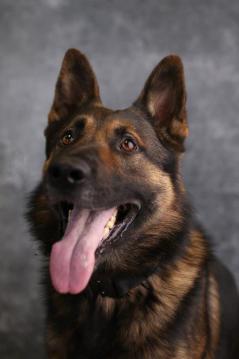 Chezcko is happily retired living the good life at home with his handler/owner Deputy Tim McCoy.  Since Chezcko was assigned Patrol with Deputy McCoy it was a natural choice for him to retire with his last handler.  Although Chezcko was at the top of his game his medical issues involving his hips were the reason for retirement.  Chezcko's bark is greatly missed on the radio by us all.  Happy Retirement buddy!

Our Online TIP Form is operational.  If you have a tip on any Criminal, Suspicious or Drug Related Activities click on the Tip Link above or at the top of the page and complete the form.  You can also stop by the office, call us direct, or email us at:

YOUR INFORMATION WILL REMAIN CONFIDENTIAL.

All other hours please contact the McLean County 911 Center at